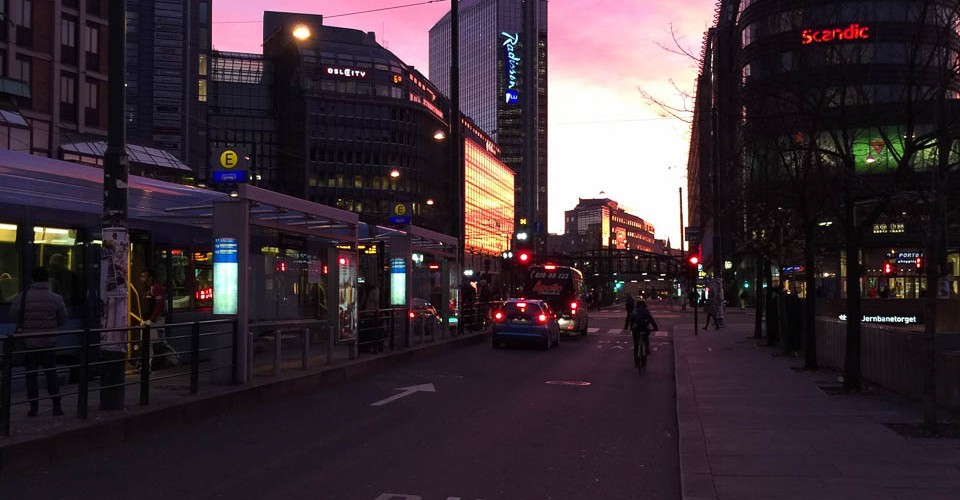 Home » Photography » This is taken with an iPhone

You have seen the photos, with the tag: “This is taken with a mobile phone”. Usually followed with a few comments like: “Really”, “Wow”, “Amazing” or something like that. My reply to comments like that is to point out that an iPhone camera or almost any other mobile camera is actually equally good or even better than a lot of the digital cameras we had a decade ago, or even just 5 years ago. And those photos were often equally good.

Now the saying goes that, the best camera to use is the one you bring with you. And as you all know. Your mobile is with you at all times.

I took this photo before christmas, but I like both versions of it. The editing has also been done on the iPhone. I used “PS Express” from Adobe to edit the photos.